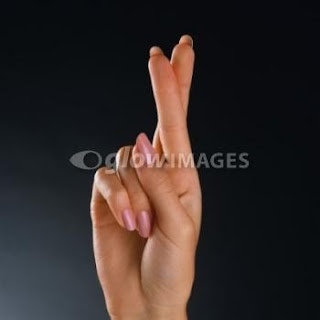 So, here we are at present day...
Hoping that our third try will be the charm. It is such an emotional build up, getting ready for each new attempt. Choosing your donor is such a surreal experience. That special lady will have half the genetic make up of our child(!) As the donors are anonymous, only their photograph, a social description and a certain amount of medical info is available. We have tended to choose our lady on a combination of things which feels right for us.
Our doctor has chosen our surrogate and we are hoping for the transfer to happen sometime next week. Fingers and toes are crossed for this to succeed. In the meantime we have the birthdays of my husband and mother to celebrate, so its going to be a busy week; one where I will be checking that email at regular intervals for any word from India....c'mon baby dust....we are so ready for some good news. 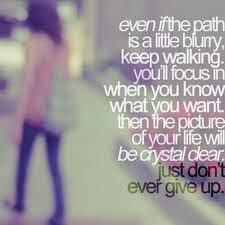 It's true... It's what people say who have had success with surrogacy. It's not an easy path. For many its after years of invasive treatments and dissapointments; well before surrogacy was even on their radar.
We picked ourselves up to try again. Our dream of having a baby would not happen by not going forward with our plan. Time was also becoming a factor with some Australian laws being changed and much media interest and hype. We had to get moving again...and soon.
Time went by, we decided on a new donor and surrogate. The tests showed there was no problems with the twins physically or genetically. Yet, a brand new start was suggested by our doctor and probably best for us emotionally as well.
We also decided on a little getaway trip for some rest and recovery after our sorrowful time. Being away on a tropical island would help to pass the time of when we hoped to have been picking up our babies. We chose Bali as the perfect place, and a great internet deal helped as the finances were (are) taking a beating.
Unfortunately, our cycle #2 ended with a "Negative Pregnancy" result. 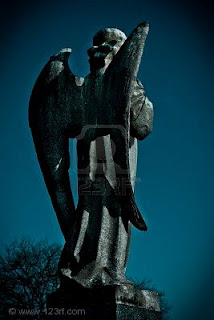 A day before the twins would have been 22wks, we got the news that our surrogate had suffered another bleed. She was in the hospital and with all the care and treatments possible our darling babies did not make it.
Neither of us have ever had any loss like this.... no words can really cover how we felt and what we went through at this time.
Posted by B and SJ at 5:38 PM No comments: 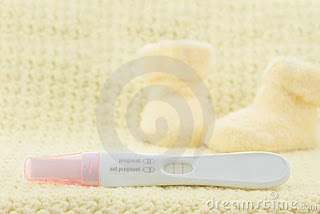 After what is known as the the 2ww or two week wait (which can seem like a life-time) the results are emailled.
We were so excited to get the news everyone on this journey wants to hear. "Positive Pregnancy". Knowing it was still a long road ahead, we remained cautiously optimistic. With IVF treatments you know you are pregnant a long while before, so things are still very fragile till a few weeks in.
The beta blood test is taken later on, showing an indication of how well & strong the pregnancy is progessing and also, if more than one embryo is implanted, can indicate a posibility of multiple pregnancy. We were able to implant more than one embryo and our beta level was moderately high.
We soon discovered we were having twins!
The early part of our pregnancy went quite smoothly. We were in regular contact with our doctor and following the well-being of our surrogate and our babies. The regular ultrasounds showed things were well. A low lying placenta was noted, but this can happen. Its just where the placenta attaches and it will usually rise up the side of the uterus as the baby/ies grow without problems.
At 16weeks our surrogate began to bleed. She was immediately admitted to the hospital for investigation. She was given medications and was on bed rest to hopefully settle things down. The ultrasound showed a moderately large bleed, but over the coming days it did settle down. Our babies were doing fine and they were closely monitored. We were notified on all the treatments our surrogate was receiving. Researching everything on the net, it seemed to say things could go either way. Many, many people have significant bleeds during pregnancy, with singles or twins, with no further complications. But some did not. We just had to wait and see.
We had already told family and close friends at this time about our extrordinary adventure. It was hard to say things were now on shaky ground.
The following few weeks were full of ups and downs. Checking my email every hour or so was becoming an obsession. A good nights sleep was a thing of the past. No one from work knew (they still dont!) and I was in a state of inner panic for weeks on end. My husband had the same feelings of course, but with his work collegues in the know. Every email had the power to buoy us up for a few hours or have us (me) scrabbling on google trying to look for some positive outcomes from people with these same complications. While our surrogate was in the best possible care and the babies heartbeats were doing fine, we just hoped, with everything we had, that things would be ok in the end.
Posted by B and SJ at 4:42 PM No comments: 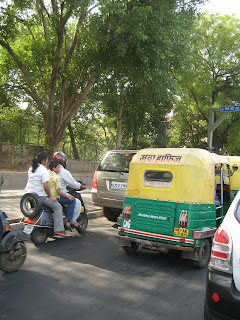 We arrived in India in the early hours of the morning. I had done a big trip around India a few years previously. My husband and I have done many trips through asia so although bustling, it was not a major culture shock for us.
The heat was... it was reported as the hottest summer in 100yrs! With temperatures reaching over 49 degrees , we only did a couple of small trips. This was afterall a fuctional visit more than a holiday. We didnt feel too bad spending time in the hotel or the shopping centre for air-conditioned relief.
We enjoyed meeting our doctor and her associates. Everyone was so friendly and helpful, we knew we had made the right decision. My husband was able to leave two "swimmer" samples throughout our stay. Enough for around eight tries. Our doctor tends to choose the surrogate, or a choice of one or two ladies is possible. It is so important that the donor and surrogate cycles are in time. We got to briefly meet our surrogate during the legal meeting. She was shy and sweet. Her sister was currently pregnant in the programme which I thought would be nice for her to have the care and support of her sister. She had applied to be a surrogate a few months earlier, and was quite dissapointed the pregnancy test was negative at that time.
We left India the following day. We found that the "swimmers" had to be frozen as the timing was not quite right. They were thawed and the IVF and transfer occurred over the next few days. We had a little less than 2 weeks to wait and see.....
Posted by B and SJ at 2:55 AM No comments: 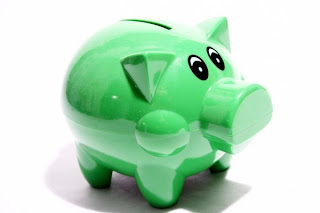 The next 6 months was all about serious saving... although not as expensive as going to America, undertaking surrogacy is an expensive process. With having such an important goal, keeping motivated was easy.
We had only told our family of our plans, and I was counting the days until we would be leaving to visit India.
Another huge decision was to be made. We decided to use an egg donor, as our fertility problems could possibly have a genetic element. Also with me being over 35yrs, our chances of success could be challenging.
We had the choice of selecting a caucasion or indian egg donor. We chatted over this for a long while... being both very caucasion in looks..we wondered would it be better for our baby to look more similar to us? To avoid questions? From research and enquiry we decided to choose an indian egg donor. A lot of extra elements were involved to have a caucasion donor. Sometimes extra elements can complicate an already delicate situation. We want a happy and healthy baby- that is our priority. Besides the babies of mixed race are all kinds of cute!
The time was slowly approaching for us to visit India...
My husband was sticking to a healthy lifestyle. Good diet, exercise & no alcohol. This visit was to leave the sample of "swimmers". We co-ordinated our visit to hopefully have a fresh transfer.
Everyone, apart from family wondered why we would choose to go to India on holidays for only a few days and in the middle of the hottest summer in 100yrs?!? We could not wait!
Posted by B and SJ at 1:50 AM No comments: 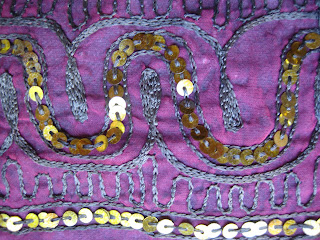 Hello and welcome to our blog....
This is our story of wishing to become parents. As many couples who are "reproductively challenged" this is a difficult path we tread. Yet with faith, determination and a positive attitude we hope our dreams will come true.
We are blessed to live in the wonderful country of Australia. "The Lucky Country" in so many respects, but unfortunately not for those with fertillity problems. With local child adoption really not available these days and inter-country adoption with waiting lists of between 6-10 years we needed to look at other options. Surrogacy has been something I have researched for a long time. My husband and I do not have sisters. With all the rules in place,we knew no friends were able to satisfy the stringent regulations. We knew we would need to look overseas. It is our only real option to have a child.
America and India were where we looked. After many, many hours of research and discussion, we agreed we would go to India in the hope of starting a family.
Posted by B and SJ at 8:37 PM 1 comment:

B and SJ
Loving couple from Australia who were able to have two precious baby girls through the help of some remarkable ladies in India. This is the story of our journey... 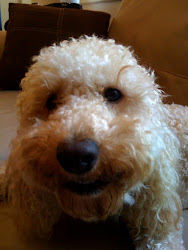 She can always make you smile... 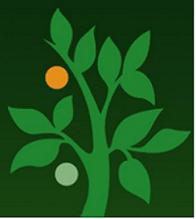